Harmonious Bliss set a new record high score on June 5, 2017. Thirty of our accounts that are owned by 21 people have been saving up for this event since at least November of 2016. With the amount of shards we had on these accounts, we could probably have won 5 weeks straight without rotating a single person!

These are the individual levels that were reached, and the amounts of shards spent:

Harmonious Bliss has accomplished the following things this week:

Due to our detractors always instantly calling us ‘cheaters’ whenever we have any kind of success, we have taken to creating videos to prove that we have no abnormal leveling on our tribe. Harmonious Bliss is the only team that has ever done this.

There is an inconsistency in the leveling numbers. One member added one level AFTER the “Final Full Update”. Our official score – the one we acknowledge as being the accurate one to use – was 11,322. But during that no-man’s-land territory between the ‘final full update’ and the timer running out, one member did add one level. Since I didn’t record the individual levels until the timer ran out, I don’t know which member that was. My individual leveling chart does include that one extra level since I don’t know who added it.

The scoreboard at the ‘Final Full Update’: 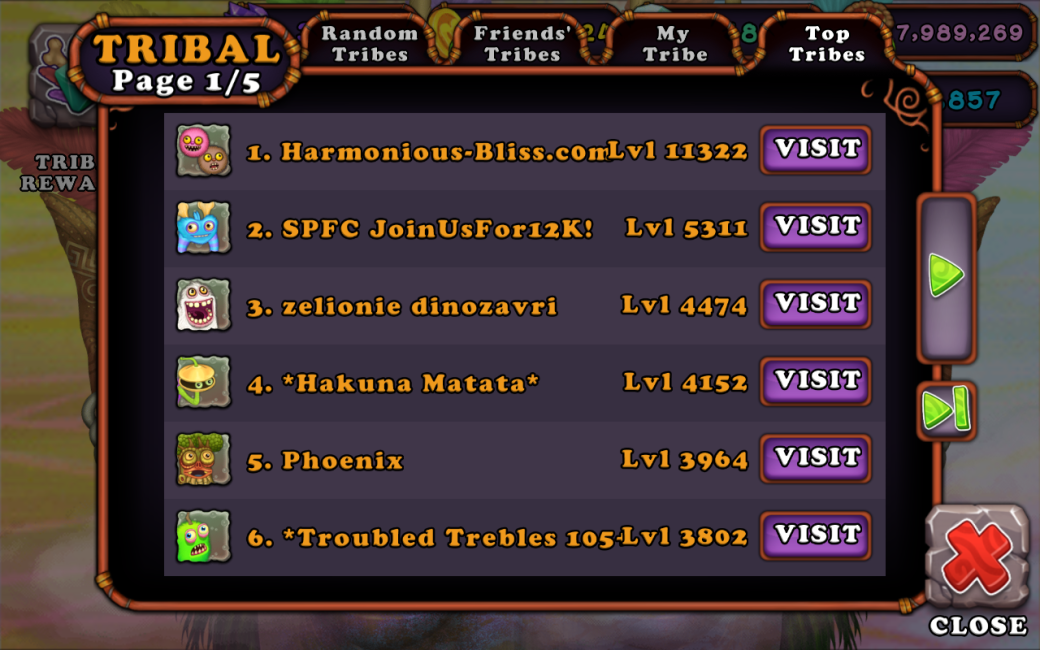 The scoreboard at the ‘Corrupt Update’:

This is the MSM world record for the highest Star Power reward ever earned in a single week: 12,605 Star Power points is the reward that David Bennett received for leveling up to 415 on our record tribe with a total tribe score of 11,323. This is the highest Star Power reward that we have ever seen. 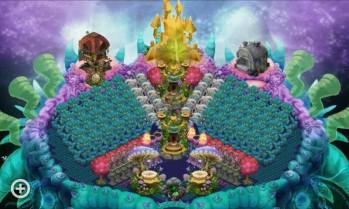 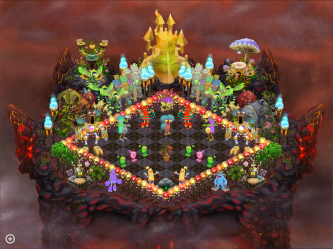 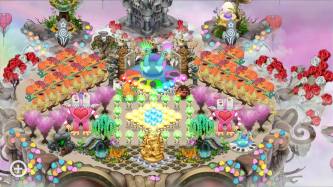 Nancy Schultz – Save the whales 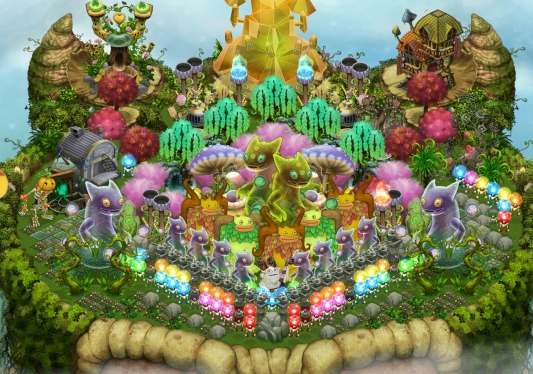 Francine Pruitt – KING AND QUEEN GHAZT IN THEIR ROYAL GARDEN 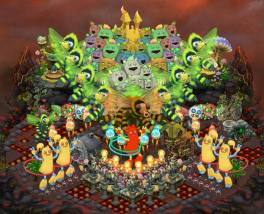 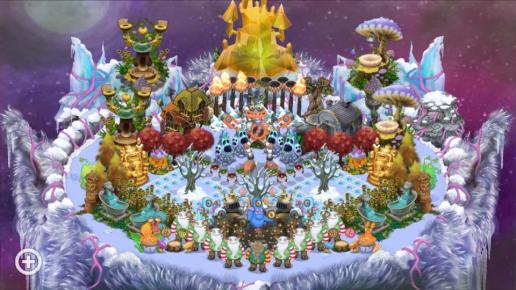 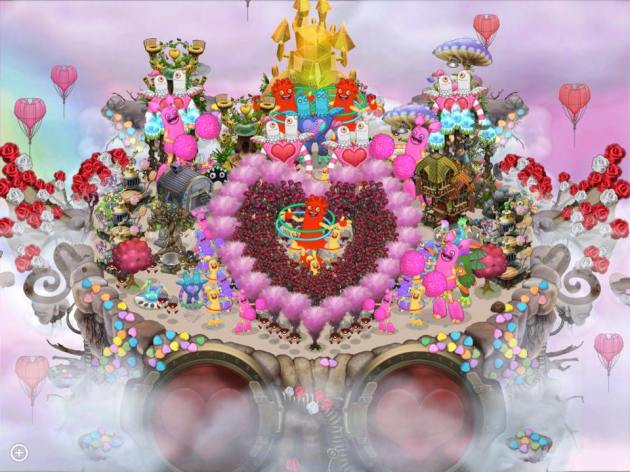 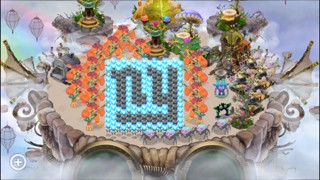 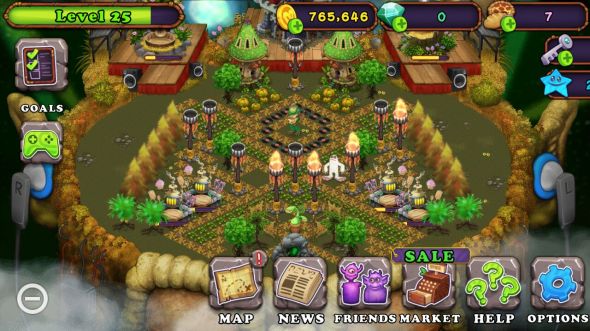 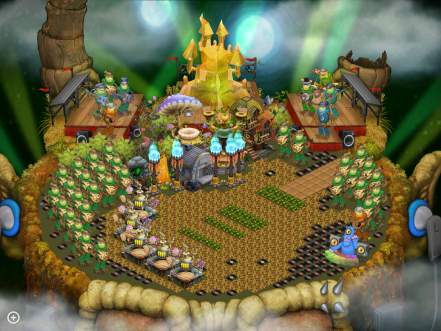